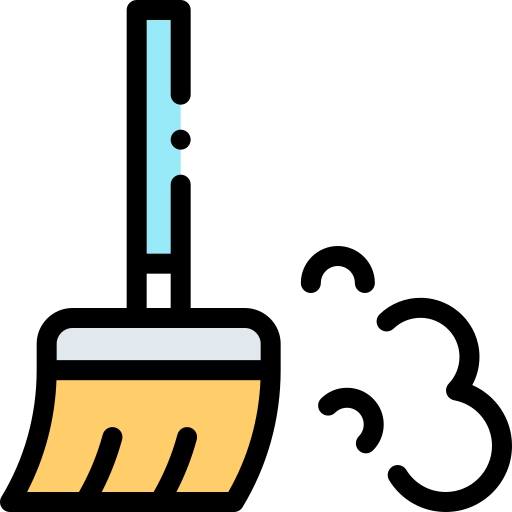 You can reach us by phone:

or leave your contact info below with a brief description:

Thank you, see you soon!

What Is a Salt Spreader Spinner Disk?

Put simply, a spinner disk for a salt spreader is the implement that ensures that salt is spread safely and evenly across your driveway, walkway, or other outdoor surface. Before you buy a salt spreader spinner disk, you will want to be sure you know the dimensions of your salt spreader. The structure of each disk is remarkably similar--most are round and divided into sections to ensure the easy distribution of salt. The disk fits into your salt spreader and spins as the spreader moves forward. This distributes the salt across the covered surfaces.

How Does a Spreader Spinner Disk Work?

While all parts of a salt spreader are important, the disk is especially vital--a malformed or otherwise poorly-functioning disk will make for a poorly-distributed salt spread. And since disks can degrade over time, it's important to pay attention to the condition of the disk you have.

Are There Multiple Sizes or Are They Universal?

These disks come in a variety of sizes, and the size used depends on the size and specifications of the spreader. If you are unsure of which spreader disk to use, the helpful experts at Angelo's Supply are happy to help you determine which one will work for you and your current salt spreader.

Where to Get a Salt Spreader Spinner Disk

If you are looking to buy a salt spreader spinner disk, the best place to start is with your local hardware store. Whether you have owned a spreader for years and just need to upgrade the disk, or if you are looking t build a stable of reliable machines to get you through the winter, we can help.

If you own a salt spreader already, some manufacturers will allow you to reorder parts--including spinner disks--direct from the company. If you are interested in the option or are unsure if it's available, you may contact the manufacturer directly or speak to someone at Angelo's.